Christen Cooper was raised in the Intermountain West.  She is a singer, songwriter, guitarist, and started playing the guitar with the local pops orchestra at age 10 and eventually became the lead singer for the group.

Her first professional job was playing a gig at the Grand America Hotel performing at the Tea Room.  She has been on the Nashville Songwriters Associations International “Ones to Watch" and "Recommended for Publishers Luncheon” lists. 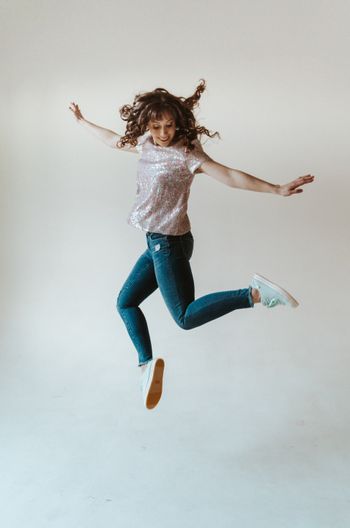 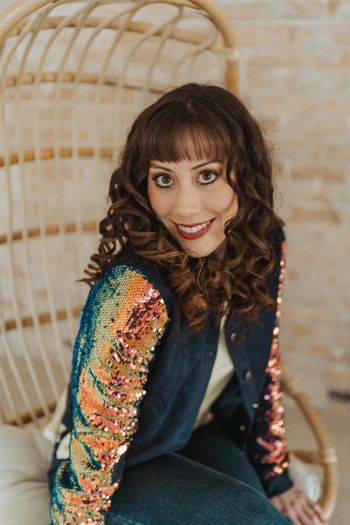 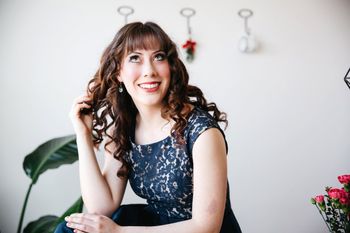 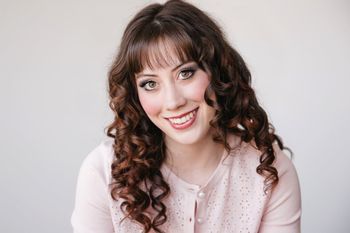 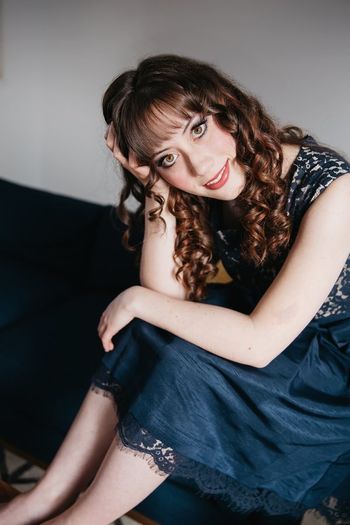 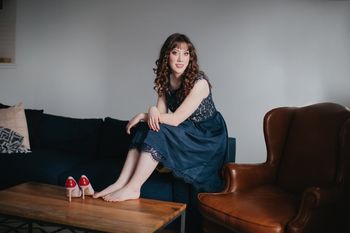 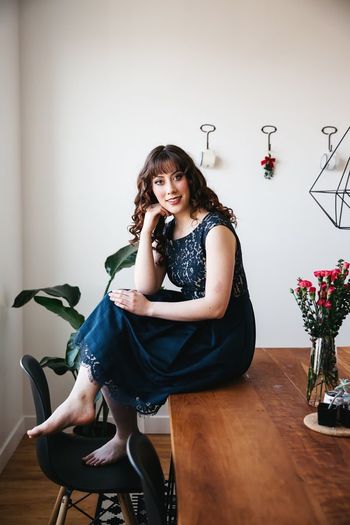 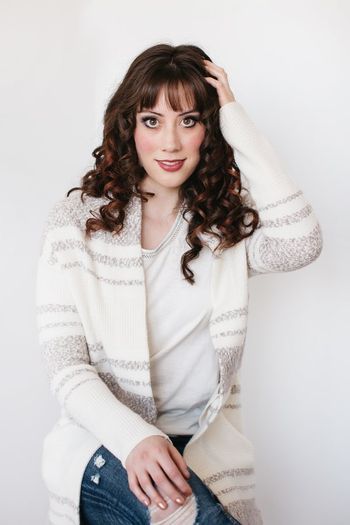 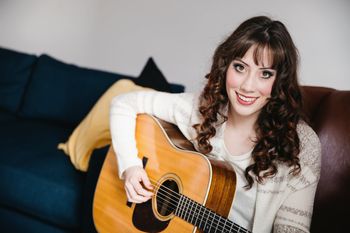 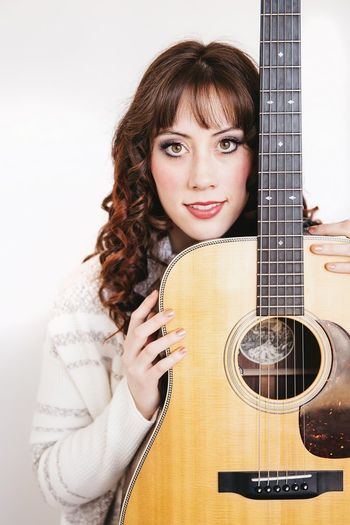